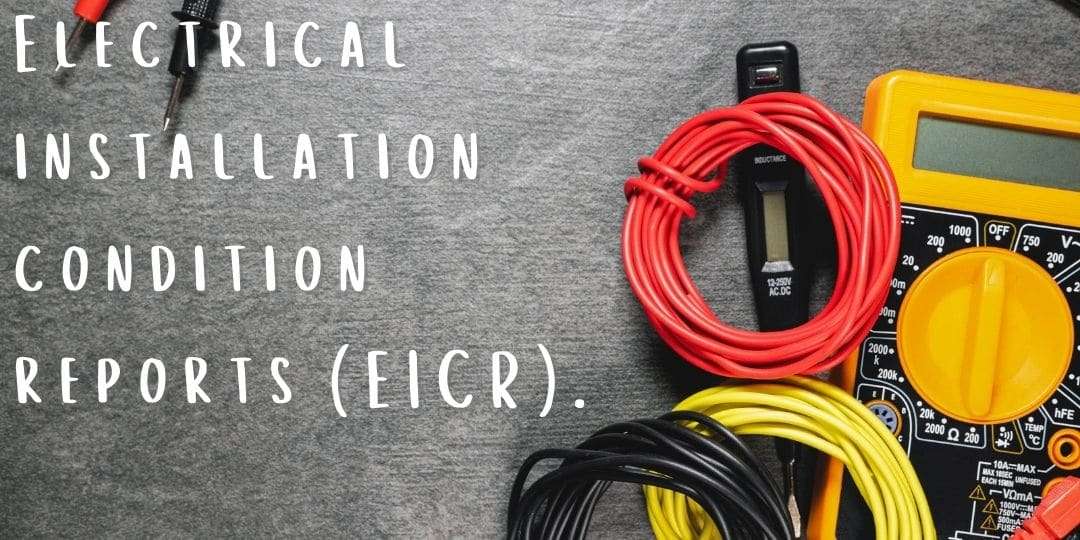 What is an EICR?

The best and easiest way to describe an EICR is to compare it to a car MOT. Just like an MOT a EICR will check your home or businesses electrical circuitry and equipment for faults, breakages and signs of deterioration. Any electrical problems found in the EICR will be given a grading C1, C2, C3 or maybe even F/I.

C1 represents an electrical issue found that is immediately dangerous i.e., exposed live parts where electric shock will occur. C2 codes are given when there is potential for a dangerous situation to occur such as a socket outlet is broken, it’s not immediately dangerous but could be in time. C3 codes are given when an improvement is recommended. A C3 code won’t fail your report but it is good electrical practice to have these codes rectified as they often indicate where a substantial change to regulations have taken place.

Finally, FI stands for further investigation required. This doesn’t mean the item has failed or passed instead for whatever reason the full test wasn’t carried out (maybe due to access) and more investigation is required at a later date.

Testing of cables and circuitry.

Now not everyone is electrically minded so I will simplify this section as best as possible. When your electrician turns up and proceeds to pull out his Megger or Fluke tester. It is not a magic box and indeed has certain things that it is measuring. Some of the tests your electrician will carry out on an EICR are:

All the tests that are being carried out are there to ensure that the electrical system is still fit for purpose and is safe for continued use. By making sure cables are correctly terminated, have no breakages, devices work in designated timescales and earth faults paths are acceptable we as electricians can make assessment on the installation quality.

Functional testing of equipment is also a fundamental aspect of an EICR. This ensures all safety devices are operating as they should be and all outlets such as sockets are switching as they were intended too.

Over time electrical parts can wear out so these checks ensure they are in good condition and go into your detailed EICR report.

Depending on the electrician issuing your EICR it may come in the form of a hard copy or a digital copy. Either variant will have all the same information on it. A lot of reports will have the issues found colour coded in a traffic light system for easy identification by the end user (yourself).

When writing an EICR we are advised to stay away from jargon terms to ensure that the report can be easily read. Good electricians will have detailed notes at the end of the report which may often advise you of the best way to proceed after a failed report.

If a EICR does fail then a new one will need to be issued after the remedial works have taken place.